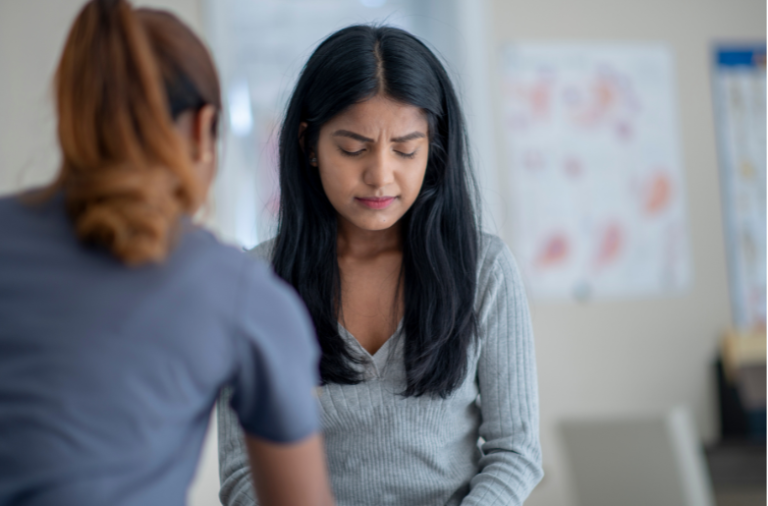 What factors are involved in South Asian diaspora’s mental health?

On this episode of the SpeakReal podcast, our host, Christian is joined by Dr. Ghazal Abbas, a marriage and family therapist, to discuss biculturality and the way it impacts mental health, specific to millennial South Asian diaspora. Ghazal’s practice “break the cycle: multicultural therapy” is for first and second general adults in the South Asian diaspora as well as general culturally informing relational therapy.

They explore how mental health is discussed amongst the South Asian community and within immigrant families, as well as the complexities of generational trauma.

Ghazal was born and raised in the United States and her parents are from Pakistan and India. She describes how her biculturality has influenced her perspective.

She says having multiple cultural backgrounds raises a lot of questions.

“A bicultural identity is not a bad thing but when you are separating yourself or living a double life because of internalized shame that comes from one culture or bullying that comes from one culture and you don’t feel safe and you can’t express that because you don’t know when one is going to gossip and one is going to bully, where do I feel safe?”

Christian and Ghazal discuss the difficulties of growing up and not seeing themselves represented in media, as it was dominated by white faces and bodies. Christian says this oversaturation of whiteness led to a lot of internalized shame as a young racialized person.

“At that time when you’re a child, you are internalizing all these things and you don’t really realize it.”

“Mental health is looked at as something that you keep under wraps, and that you don’t really discuss with people…if your kid is going to therapy, it’s generally looked at as if they are a problem kid or they’re struggling with something.”

Ghazal explands on something both Christian and herself know to be true, that some immigrant parents may have indirect ways of bringing up mental health, like asking about their children’s grades.

“They’ve come to this country to give us opportunities to succeed, so when they see something so tangible as a grade not being up to par, it’s going to bring up anxiety for them.”

Ghazal says that it is important to talk about how generational trauma from colonialism and systemic racism has affected families.

“Generational trauma is basically the idea of epigenetics, how our genes can actually change due to unprocessed trauma and how our bodies and stress physically change as a trauma response.”

Sometimes generational trauma for immigrant parents can manifest itself in people-pleasing behaviours and not having boundaries with family and friends. Many youth of South Asian immigrant parents learned coping mechanisms that were unhealthy, like overworking, accepting mistreatment or crossing one’s own boundaries, but they were also the only ways of coping being modeled, as did the parent’s generation learn from their parents, and so on and so forth.

“If we’re not acknowledging that this was not okay, you’re storing that in your body. That is showing up as chronic stress, illness, it’s probably showing up in the South Asian population as diabetes, cholesterol (referring to physical harm that was socially acceptable amongst older generations)”.

Ghazal advises young adults to have conversations with their parents to teach them that it is okay to have boundaries. This can look like:

“ It always comes back down to are the parents willingly to have this type of communication with their children…your reflection of your child is a reflection of you as a parent. I’m not saying you’re forgiving your parents, Give language to their experiences, they may not have that. Did my mom know she was in survival mode and was struggling with assimilating or whiteness or racism or sexism, did she know this was happening?”

Above all, Ghazal says communicating is essential to coping with generational trauma and defining our own identities.

“I think one thing in our community that perpetuates the shame cycle is being reserved about the shit that went wrong.”

“If the story of the immigrant child or the first generation child is not figuring out who their identity is and who they are outside of their family, I don’t know what the story is or the narrative that we’re all trying to figure out.”

Dr. Ghazal Abbas became a licensed family and marriage therapist to help those who are going through similar things she went through, navigating family trauma stemming from colonialism.

YouthSpeak is a charity organization based in the GTA, Canada that conducts assemblies and interactive workshops to help increase the resiliency of youth facing challenges today. To find out more about our projects and initiatives visit https://youthspeak.ca/. Help support our For-Youth-by-Youth projects by donating at: https://www.canadahelps.org/en/pages/i-support-youthspeak 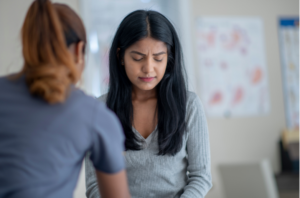 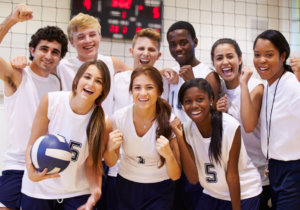 The Impact of Sports on Youth Mental Health 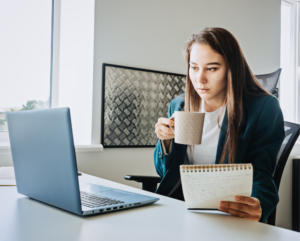 Mental Health and the Workplace 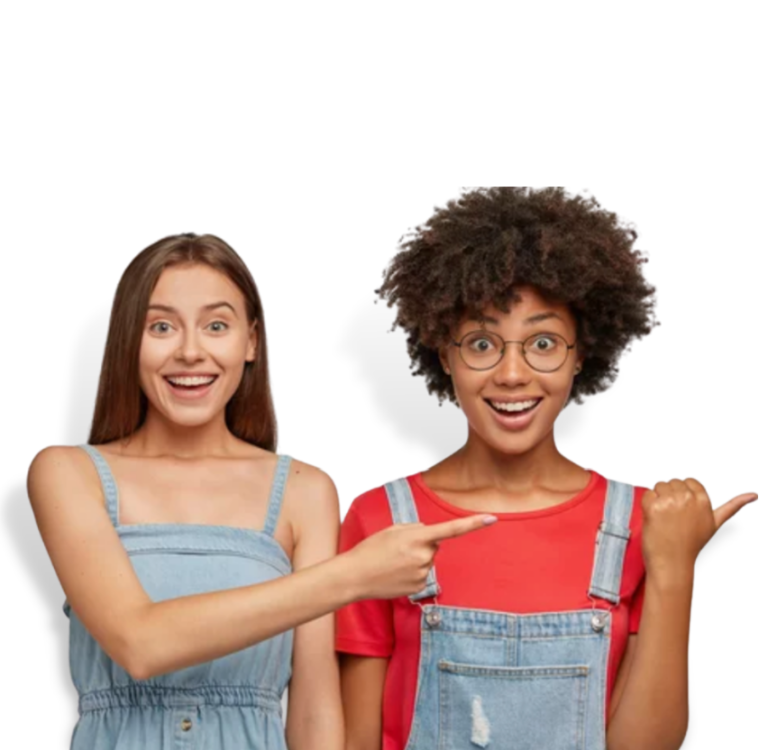